Ozono is a molecule composed of three atoms of oxygen (chemically O3) and is a strong oxidant. It has been known as a powerful killer of bacteria, fungus and neutraliser of virus since 1890.

The use of ozone and its effects have been applied for over a century. In 1906, the first plants were launched to process drinking water in large cities. Over time, the applications extended to agricultural production. 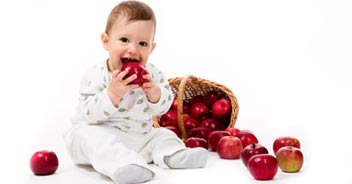 On June 26, 2001, the U.S. Food and Drug Administration vetted the use of ozone acording to established guidelines for use compatible with human presence and activity. In Italy, the Health Ministry's protocol n.24482 of July 1996, has recognised ozone as a natural application for the sterilisation of environments.

Scientific evidence and a deep legislative and regulatory set of frameworks guarantee that, today, ozone is natural and the safest, cheapest way for air and water treatment requirements.
Is ozone dangerous? Are ozone and imazalil different? What is a redox reaction? What is the redox potential? L'ozono è tossico per l'uomo?
All Frequently Asked Questions